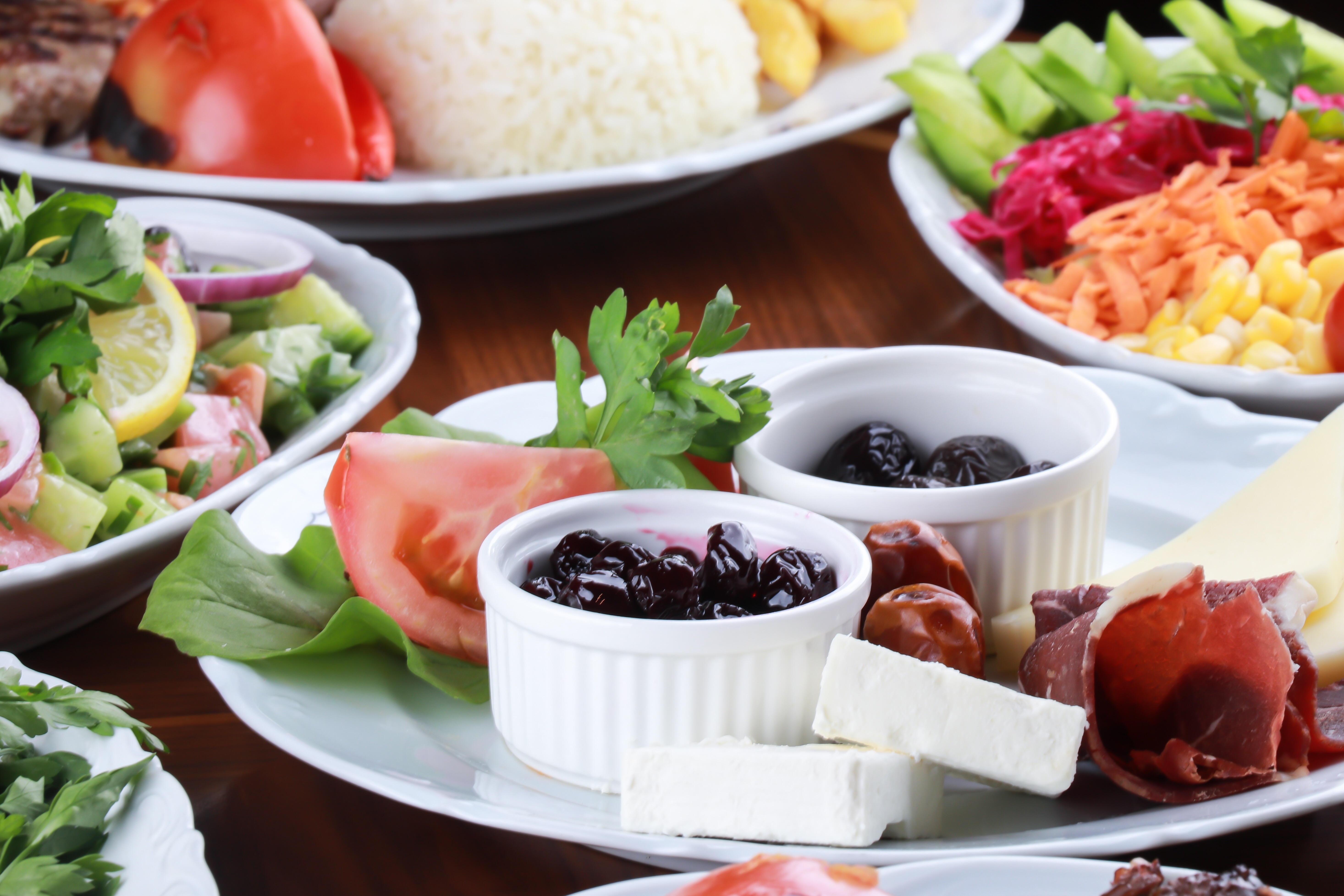 Mr. Mevlüt Kocadağ, the founder of our company, is the grandson of Hacı Mehmet Ağa who

became famous with his bakeries that he founded around 1850s in Batum, a city now located in

Georgia now. He is also the son-in-law of the milkman Ahmet Bey who was then famous for his

Mr. Mevlüt Kocadağ continued his father’s poultry business for a while. In 1953, he left the family

business and founded the first Sütiş Branch in Nişantaşı. Our company has kept the original

foundation. Sütiş is currently run by the 3rd generation of Kocadağ’s.

Please fill this for and we'll get back to you as soon as possible!